You don’t need power to have peace

When Joseph was in prison he had a dream about two of his fellow prisoners; when he recounted it, he told them that – on the third day – one would be set free and the other killed (Genesis 40:1-23).

After Israel had traveled through the desert for forty years because of their disobedience, they had two days to pack up and get ready, for they would enter the Promised Land on the third day (Joshua 1:10).

When Mordecai told Esther about the plans of Haman to kill all the Jews, she told Mordecai to gather the Israelites to fast and pray for three days before she would dare break the law of the King to approach him. On the third day, Esther put on her royal robes, and went to the king to secure, for herself and the people of Israel, deliverance from death (Esther 4:16). 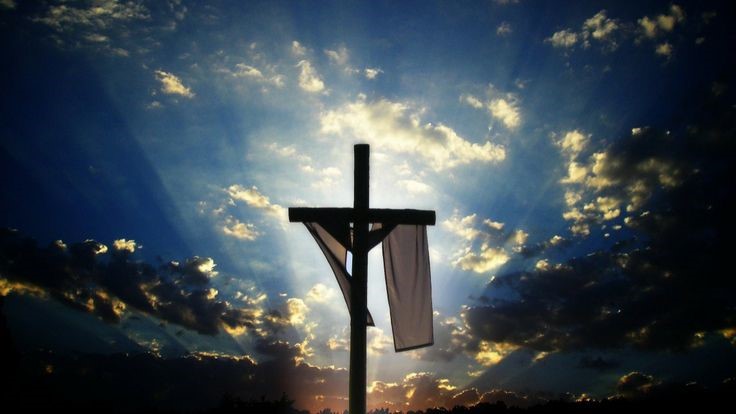