The Story Behind the Twelve Days of Christmas

The true Christmas season actually starts on Christmas Day itself. That’s right: December 25 marks the official start of the 12 days of Christmas, the Christian tradition that shares its name with a relentlessly stick-in-your-head Christmas carol. The 12 days of Christmas is the period in Christian theology that marks the span between the birth of Christ and the coming of the Magi, the three wise men. It begins on December 25 (Christmas) and runs through January 6 (the Epiphany, sometimes also called Three Kings’ Day). Some families choose to mark the 12-day period by observing the feast days of various saints (including St. Stephen on December 26) and planning daily Christmas-related activities. “The 12 Days of Christmas” is also a Christmas carol. The version most people are familiar with today begins with this verse:

On the first day of Christmas my true love sent to me a partridge in a pear tree.

The song then adds a gift for each day, building on the verse before it, until you’re reciting all 12 gifts together:

The history of the carol is somewhat murky. The earliest known version first appeared in a 1780 children’s book called Mirth With-out Mischief. Some historians think the song could be French in origin, but most agree it was designed as a “memory and forfeits” game, in which singers tested their recall of the lyrics and had to award their opponents a “forfeit” — a kiss or a favor of some kind — if they made a mistake. Many variations of the lyrics have existed at different points. Some mention “bears a-baiting” or “ships a-sailing”; some name the singer’s mother as the gift giver instead of their true love. Early versions list four “colly” birds, an archaic term meaning black as coal (blackbirds, in other words). And some people theorize that the five gold rings actually refer to the markings of a ring-necked pheasant, which would align with the bird motif of the early verses.

In any case, the song most of us are familiar with today comes from an English composer named Frederic Austin; in 1909, he set the melody and lyrics (including changing “colly” to “calling”) and added as his own flourish the drawn-out cadence of “five go-old rings.”

To calculate the cost of all the gifts in “The 12 Days of Christmas,” I’ll turn to the PNC financial services group’s annual Christmas Price Index, which PNC has been putting out since 1984 (and which occasionally makes its way into school lesson plans). The index calculates the cost of all the gifts in the song based on current market rates; the total for 2021, the most recent year for which numbers are available, comes to a hefty $41,205, or $179,454 if you count each mention of an item separately (which would amount to 364 gifts in all) — up 5.4% percent from 2019!

Thanks to Tonya Pai of Vox.com for this story 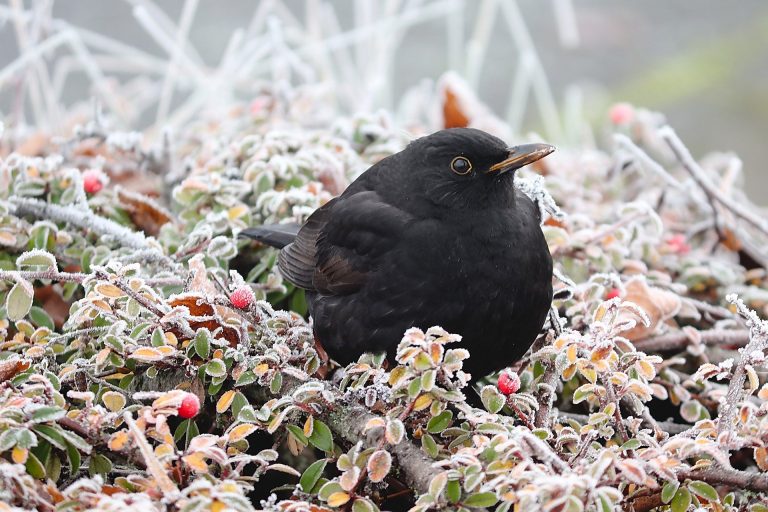