The creation of Labor Day has been credited to two different people. Some historians believe Peter J. McGuire, the general secretary of the Brotherhood of Carpenters and Joiners, and a co-founder of the American Federation of Labor, first suggested a holiday to honor those “who from rude nature have delved and carved all the grandeur we behold.” Others credit Matthew Maguire, a machinist and, later, secretary of Local 344 of the International Association of Machinists in Patterson, N.J., as the creator of Labor Day. Many say he proposed the idea of a holiday to honor the working class when he was serving as secretary of the Central Labor Union in New York in 1882. What is agreed upon is that the Central Labor Union adopted a Labor Day proposal and appointed a committee to plan a demonstration and a picnic.

Following the deaths of workers during the Pullman Railroad Strike of 1894 in Chicago, and in an attempt to repair ties with American workers, the United States Congress unanimously voted to approve legislation to make Labor Day a national holiday, making the official date the first Monday in September. President Grover Cleveland signed it into law six days after the end of the strike.

The first Labor Day holidays were celebrated with grand parades, picnics and sometimes fireworks. Today, Labor Day is celebrated in many different ways but is still a day set aside to appreciate the advancements, freedoms, and prosperity our country experiences, thanks to the hardworking individuals that make up our great country.

You shall eat the fruit of the labor of your hands; you shall be blessed, and it shall be well with you. Psalm 128:2

{Thanks to the Farmers’ Almanac for this story} 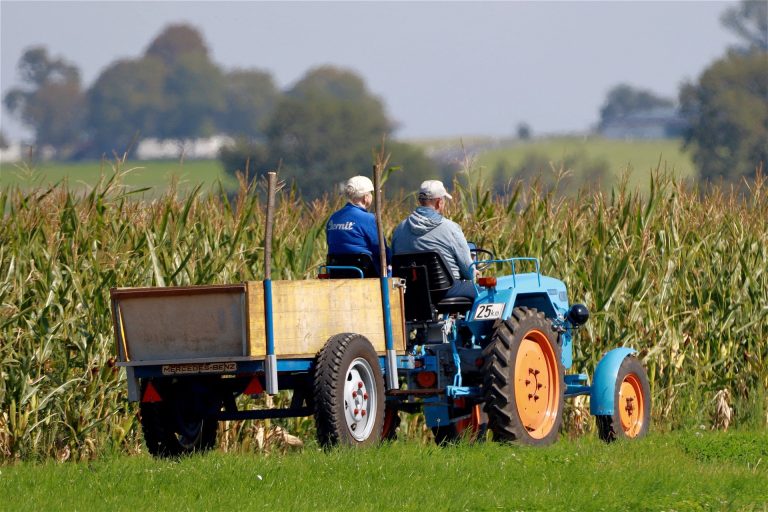