The other night I found myself watching a piece of the Westminster Kennel Club Dog Show. Now, I know – you know – that I am a cat person. I appreciate dogs – I have several grand-dogs. I can get along with dogs – just not in my house. But here I was watching the Westminster Dog Show, looking at the various breeds, commenting on the dogs I liked and didn’t like and wondering which dog would win.

What struck me was the diversity of these animals: small, large, huge; furry, hairy, sleek, and smooth; jet black, snow white, gray, brown, spotted, speckled. Some of them were quite familiar and others I had never seen before. What kind of dog is that?? But despite the diversity no one questioned whether any of them belonged. No one said, “That dog isn’t dog enough to be accepted here.”

These animals were being judged, but they were all judged on their own merits. The Chihuahua wasn’t eliminated because he wasn’t as tall as the Irish wolf hound. The Shar-pei wasn’t eliminated because he was too wrinkled and didn’t have enough hair. No one expected the Pekingese to look like an English sheep dog. Each dog was appreciated and considered for who she/he was, for their boxer-ness, their bulldog-ness, their terrier-ness – for who they were.

This caused me to wonder, what would our world be like if we could all consider our fellow human beings in this same way. No one would be looked down upon for the color of their skin, the shape of their nose or eyes, the texture of their hair. We wouldn’t force each other to all speak the same language, wear the same clothes, or follow the same customs. We could eat differently, act differently, work, play, and love differently without risk of contempt, discrimination, or exclusion. We might even allow one another to think differently, to express our thoughts, feelings, and beliefs without judgment or derision.

The world the Lord our God created in all its beauty and wonder is a masterpiece of diversity. God created magnificent mountains, lush meadows, and sandy beaches. The trees of the fields all vary in size, shape, and color. Likewise the fish of the sea and the birds of the air. The flowers in our gardens are daisies and tulips and begonias and zinnias – red, white, pink, purple. I believe God loves this delightful, colorful variance. God is glorified by it. When we embrace our differences God is glorified as well; and I have no doubt that God smiles. 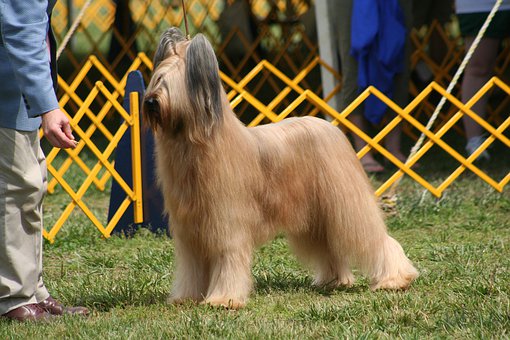