My son Adrian and his wife Lauren recently relocated to Columbus. Besides moving into a new home, they both have new positions in their careers. Add to that an active 2-year-old, re-establishing themselves in a new environment, and expecting their second child–it’s a bit overwhelming! Darwin and I have been traveling to Columbus to support them by unpacking, organizing, and helping with household projects. It occurred to me that what we are doing is “creating space” for them in their new life.

The World Cup. That once-every-four-year event that brings countries together to compete in the most global of sports—soccer (or futbol if you’re a purist!). What does “creating space” have to do with this game? It’s an essential element if a team hopes to score that elusive goooooooal! A team must create space around their opponent’s goal in order to position players to receive a pass and then kick it into the net.  I wonder how many times a coach has emphasized “creating space” and how often the play-by-play announcers have used the term.

Short of moving into a new home or playing on a world cup soccer team, how does “creating space” work in our lives? If you have attended worship or the Christian Contemplative Practice classes, you have heard Rev. Troy refer to “creating space” for God. We must be intentional (just like the examples above) and invite God into our space. That means relinquishing other things that may be taking up space—at least for the moment—in order to devote our attention fully to God.  When we do that, we are allowing a conversation (i.e., prayer) to take place. Week 1 of the study is titled “Space—in which God Can Act.” Sounds easy, but it is not. One of the lines from the poem Invitation to Brave Space says, “in this space we seek to turn down the volume of the outside world.” This is a good starting point. The poem also states, “we will not be perfect; this space will not be perfect.” The point is, we don’t need to be.  We just need to create the space. You will be surprised by what God does with that space. 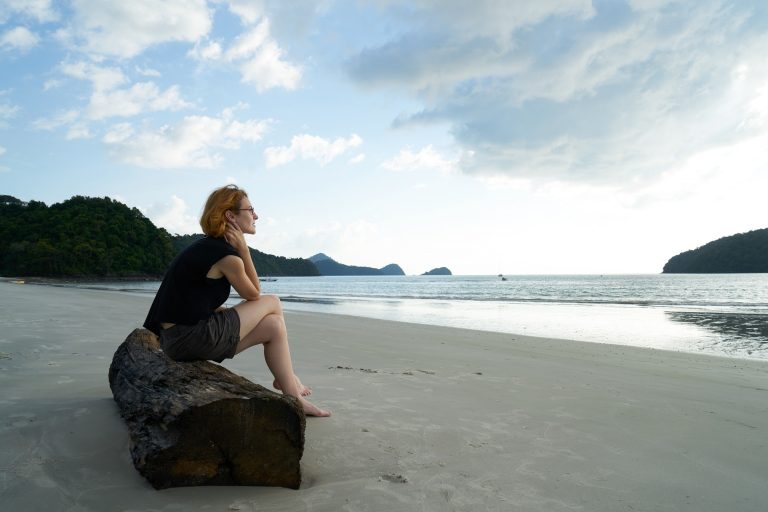