All Glory to God

Did any of you watch the Rose Bowl on New Year’s Day?  Maybe you had “football burnout” after watching the hometown UC Bearcats vs. Alabama Crimson Tide game on New Year’s Eve.  But this Rose Bowl was one for the ages.  It was competitive and highly entertaining right up to the very end.  The outcome was anything but a foregone conclusion.  The Utah Utes and Ohio State Buckeyes had an epic back and forth battle, at least in the second half.  No one was more surprised than I was when the Bucks came out on top.  But two of their top offensive players were anything but surprised.  Freshman quarterback C.J. Stroud and sophomore wide receiver Jaxon Smith-Njigba credited the play of their teammates, especially the young guys (young guys?), and good preparation.  However, if you listened to the post-game interviews, both these young men of faith gave credit to God.  “All glory to God” said C.J. not once but many times when the game was over.  And Jaxon, in a lengthy sideline interview with an ESPN reporter, answered her question this way:

Reporter: “How in the world did you keep doing it time and time again?”

Just so you know, these young men, who are literally “on the same page” as to how they play football and live their lives, had a record-breaking game.

For his part, quarterback C.J. Stroud threw for 573 yards and 6 touchdowns. It was the most passing yards in a single game in school history, as well as the most touchdown passes in the history of the Rose Bowl.

Why is this relevant for us now as we head into the New Year?  It is an example of putting your faith into action.  Living your life led by the belief that God loves you and blesses you every day.  As Paul writes to the Thessalonians, “pray without ceasing.”   And give God the glory! 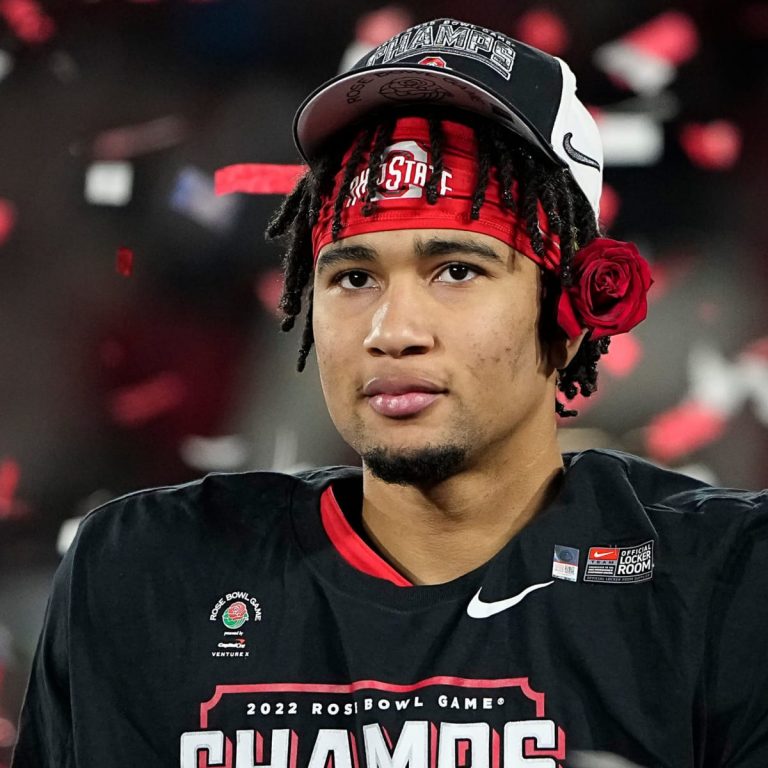